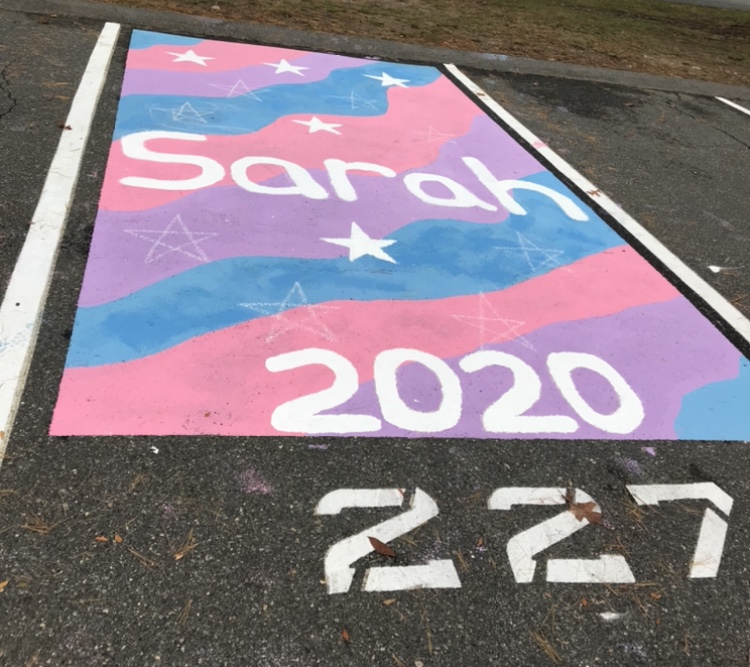 Triton’s Parking Lots Get a Makeover

Students and Teachers at Triton Paint Their Parking Spots 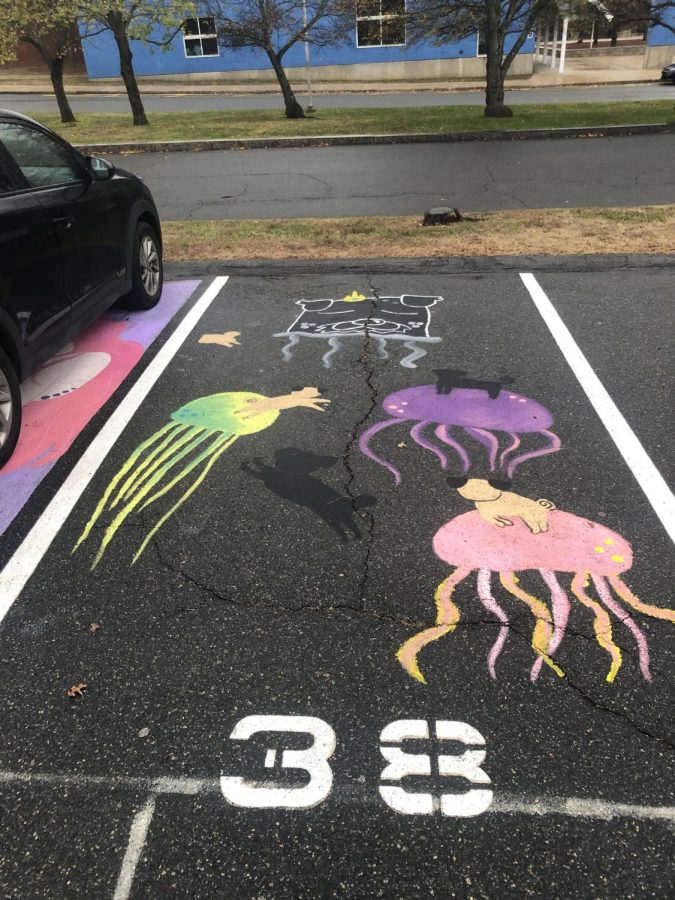 People pulling into Triton will no longer see just rows of uniform parking spots. Over the last couple weeks students and teachers were given the chance to add a bit of personal flair to the place where they park their cars.

“I think it was worth it,” said senior Sarah Burns.

I love the way mine turned out, even though I have to fix some parts that got washed away in the rain.”

The project was run by the junior class officers,  Danny Groder, Izzie Reiniger, Kyle Odoy, Avarey Caron, Jacob Forrest, Emily Johnson, and Katelyn Keeler, all of whom put a lot of work into getting it to come together.

“We have seen it in other schools around the area and thought it was a good idea to show school spirit, pride and creativity within the student body,” said Caron. The juniors worked to put together a proposal which they presented at a school committee meeting. After the idea was approved they began advertising the fundraiser to the students. To participate, students had to pay $35, turn in a sketch of their designs to be approved and buy paint before they could start painting.

Many high schools across the US allow parking spot painting as well. In the article, “High School Seniors Paint Their Parking Spots And Their Art Goes Viral on Twitter,” by Giedrė Vaičiulaitytė of boredpanda.com, “At some schools like West Orange High School in Florida and James Bowie High School in Texas, not only do you get a parking spot, you get to personalize it too!”

“I wanted to participate because I’ve seen it all over social media and it looked really fun,” said Burns. The parking spots of high school students around the US have gone viral on social media apps such as VSCO and Instagram.

“We painted Mrs. Symonds parking spot,” said senior Michelle Bradenese.  “She wanted her spot to be French themed.” The AP French Language and Culture class worked together with Mrs. Symonds to paint her parking spot. “It’s taken a good amount of time because we’ve been doing it in like 2-3 hour incriments,” said Bradanese. “It’s only taking a longer time because of the picture we are painting, there is a lot of details to the picture like the Eiffel Tower.”

“It was successful but we hope more will do it in the future,” said Carron. The junior class officers hope to continue this fundraiser next year because many people showed interest in it. With this year’s first trial run being successful many more will hopefully participate in this fundraiser in years to come.

Currently 397,000 people in Massachusetts are infected with the virus all too well known now, COVID-19. In the midst of a pandemic infecting over 5% o...

Christmas alone, Being safe over being lonely

Being alone on a holiday could be described as one of the most lonely things, but being alone on Christmas, not even family is something that most peo... 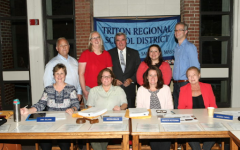 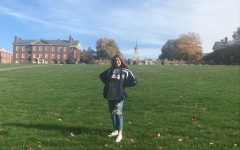 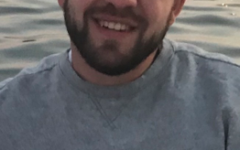 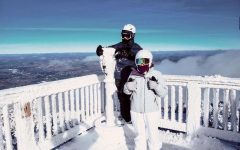 How to Keep Yourself Busy this Winter

Following the daily life of three different highschool students could give us a lot of clues on what is happening with school systems during... 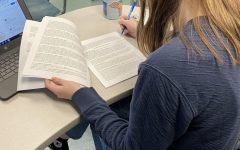 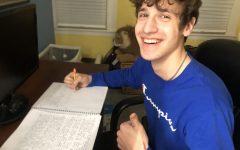 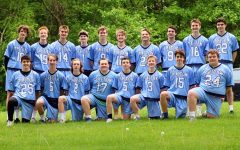