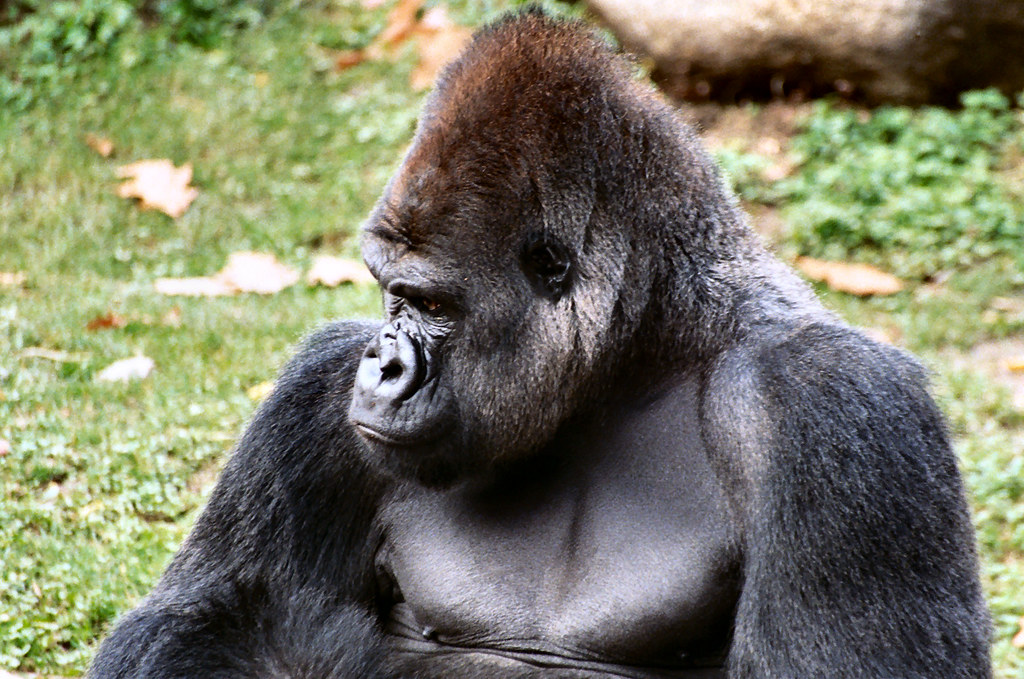 A Silverback Gorilla is considered to be one of the strongest mammals for its size. (Creative Commons via leamaimone )

A Silverback Gorilla is considered to be one of the strongest mammals for its size.

When two of the most ferocious beasts go at it head-to-head, who will come out on top.

The Grizzly Bear can weigh up to 800 pounds and stand up to eight feet tall. They have non retractable claws, and despite their impressive size, grizzlies are quite fast and have been clocked at 30 miles per hour. Bears will eat many other wild animals, ranging anywhere from rodents to moose. According to National Geographic.

The Silverback Gorilla can be up to six feet tall, can weigh more than 400 pounds, gorillas often have high energy and young gorillas might even play tag, they also share 98 percent of their DNA with humans according to National Geographic. Gorillas also have the strength to lift 815kg.(1,800 pounds)

Which of these beasts would be victorious in this ultmate showdown?

The controversial debates about which animal would beat which in a fight has often been around on the Internet. People often make memes and get into pretty heated debates about these “battles.” The reason for the extra hype around the gorilla vs. grizzly is the fact that a grizzly has so much size compared to a gorilla. But gorillas’ strength is far superior to a grizzly bear.

At first, most students and teachers leaned towards the gorilla being the victor of the showdown. The results in a survey with ten individuals showed 10 out of the 10 people picked the gorilla to win.

“I think a gorilla would win because they act more like humans and have human behaviors so they would know how to fight rather then the bear,” senior Abbie Magee. Despite their small size compared to the grizzly bear, gorillas have much more strength and Often gorillas have fighting experience and intelligence in this physical activity. In this fight, the gorilla may have the upper hand on experience.

The students and faculty that were for the gorilla had multiple comparisons for the fight.

“That’s like asking the question who would win in a fight, an equal size man vs. an equal size dog? Don’t tell me a dog is going to win,” said Patrick Sheehan, a math teacher at Triton. Sheehan. Sheehan has been quoted saying he could take out a police attack dog.

Galante seemed to have a lot of faith in the gorillas’ fighting ability over the bears. Even including his own comparison to the fight.

“The gorilla is going to be smart well fighting,” said Galante. “A silverback gorilla is all muscle, it’s like comparing a sumo wrestler to Dwayne “The Rock” Johnson,” said Joseph Galante.

Bears have an incredible speed for their size, it would be a good fight to see but I think the bear would win,”

“It’d have to be the Bear,” said freshman Ashton Wonson. Wonsons’ house is in the woods, for this reason he said his knowledge on bears is better than some others. “Bears have an incredible speed for their size, it would be a good fight to see but I think the bear would win,” said Wonson.

Some pointed to the bears size and the features of the Grizzly.

“I think I’ll have to go with the Grizzly Bear, because they are bigger and have the claws,” said Coach Shawn “Mac” McElligott. “The question you should be asking is who would win in a fight, Mr.Sheehan or a Police dog?”

Photo of the Day 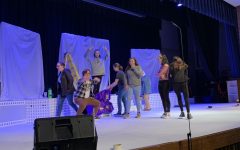 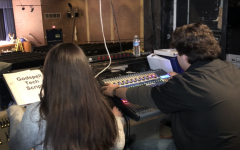 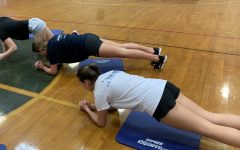 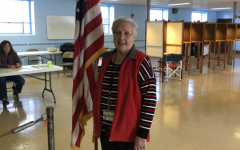 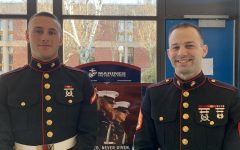 On September 25th, 2020, Machine Gun Kelly came out with a new album titled “Tickets To My Downfall”.  “You’re a fraud if you haven’t liste... 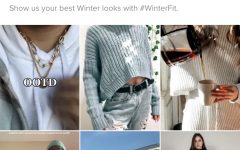 Let’s Tok About This 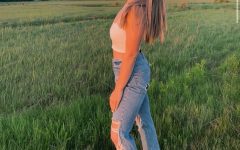 #Vanlife, the new hippies, bohemians, and wanderers of the world. They dodge the expensive lavish life in exchange for a van and good ole mother natur...

Are Smartwatches Giving You Smarter Choices?

You see older generations with a watch primarily for telling time. But there's a new era, which can contain a heart monitor, and how many steps a pers...