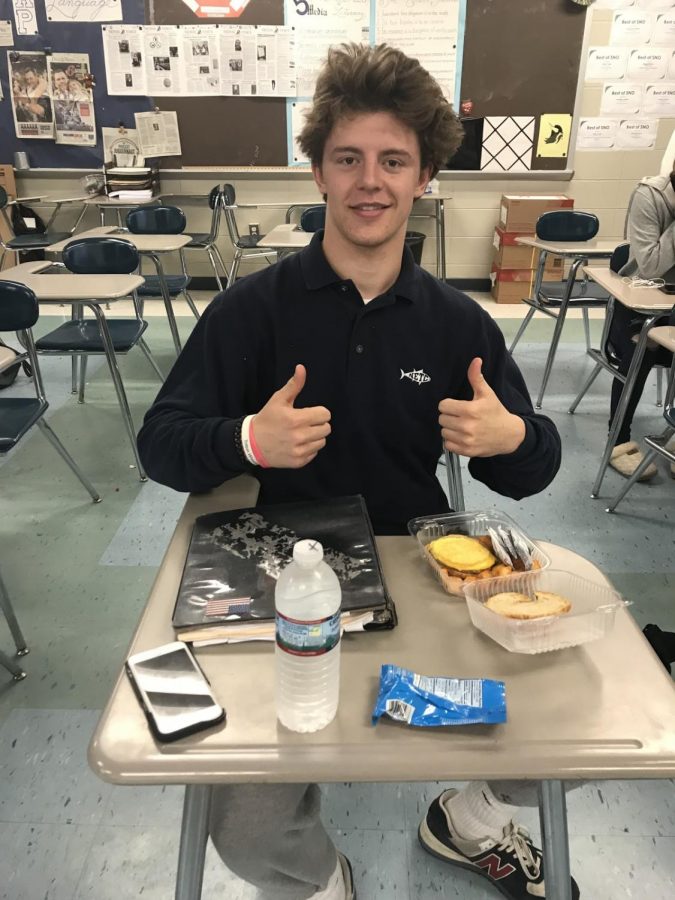 Beating the bell for breakfast? 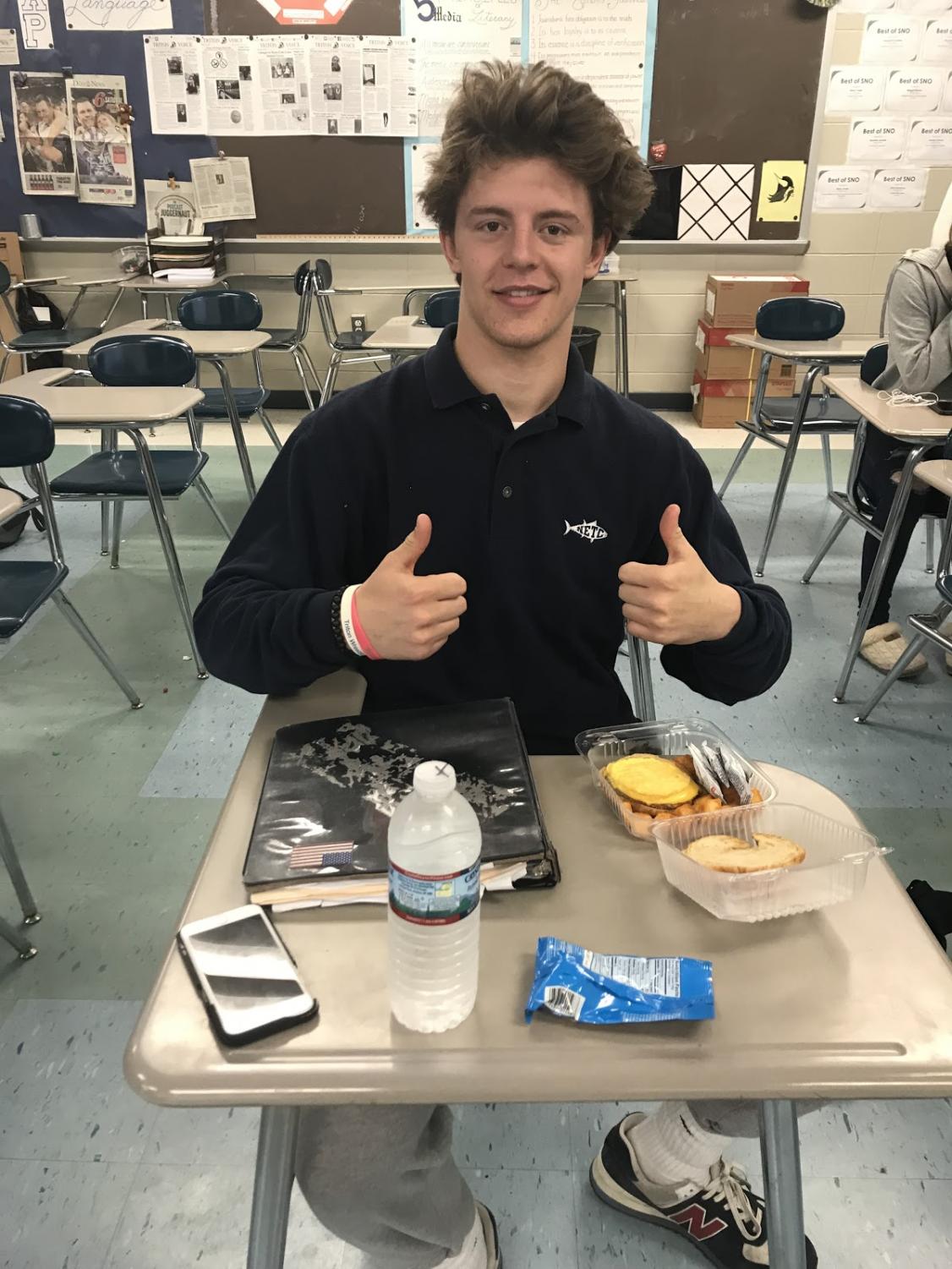 Beating the bell for breakfast?

This year, Triton has begun selling second chance breakfast which appears to be a big hit for the Triton Community; however, administration has put restrictions on the time allotted to sell the product.

“Please hurry up and get your food because, you are disturbing classes coming in 5-7 minutes late,” said Vise Principal, Scott Brennan. “Lines would get big even before the bell would ring. The cafeteria staff were very glarious to set up another cart (when they were addressed about the concern).”

Many students have followed the second chance breakfast carts up to the point where the carts run out of sandwiches. With this new popularity, some students tend to believe that this is the best meal Triton has to offer.

Triton students shared their opinions on the situation.

The Triton Voice also got in contact with the staff in the cafeteria to see what their side of the second chance breakfast take was.

“We can’t sell before the bell or after the bell. So, we can only sell for a 4 minute period,” said Stacey Chapman, a cafeteria staff member. “We are working on setting up another cart but we need another computer first,” Chapman added.

Some students claim that it’s not their fault that they can’t beat the bell, and they are angry that the administration has found this to be a problem.

I think it’s the stupidest thing ever. Like, so many kids want the sandwiches.”

Triton junior, Bonnie Durante said.“It’s not our fault that we can’t get in front of the line within seconds, and when it’s finally my turn the bell would ring and then I would have to get to class without an sandwich.”

Triton seniors share their thoughts about what a possible solution could be.

“If they wanted the students to be in class on time then they should reinstate snack period. Make long period back to normal times, and put a snack period in, or just make the bells longer by at least five minutes,” said Derek Maida and Eric Deprez.