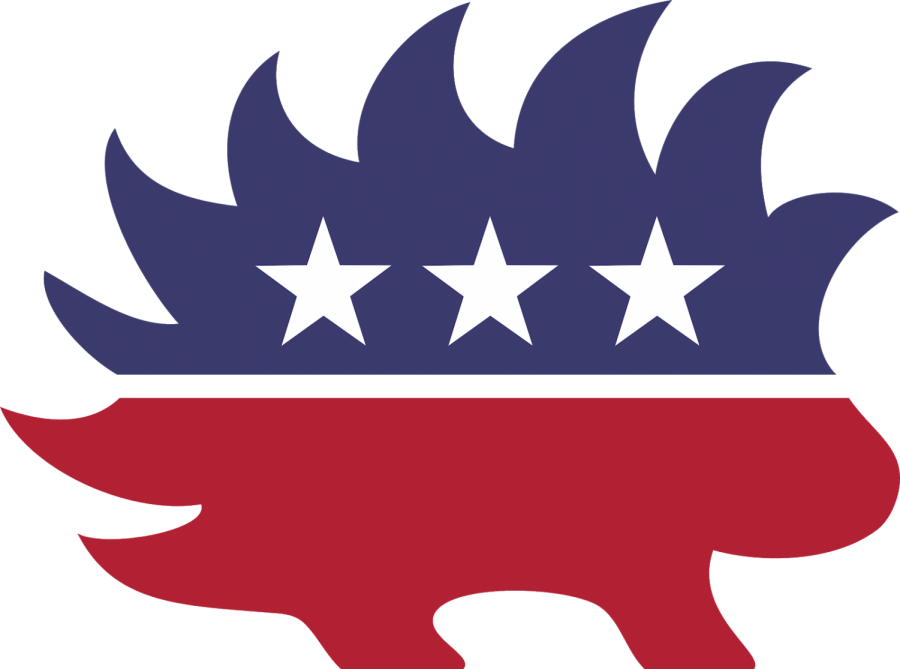 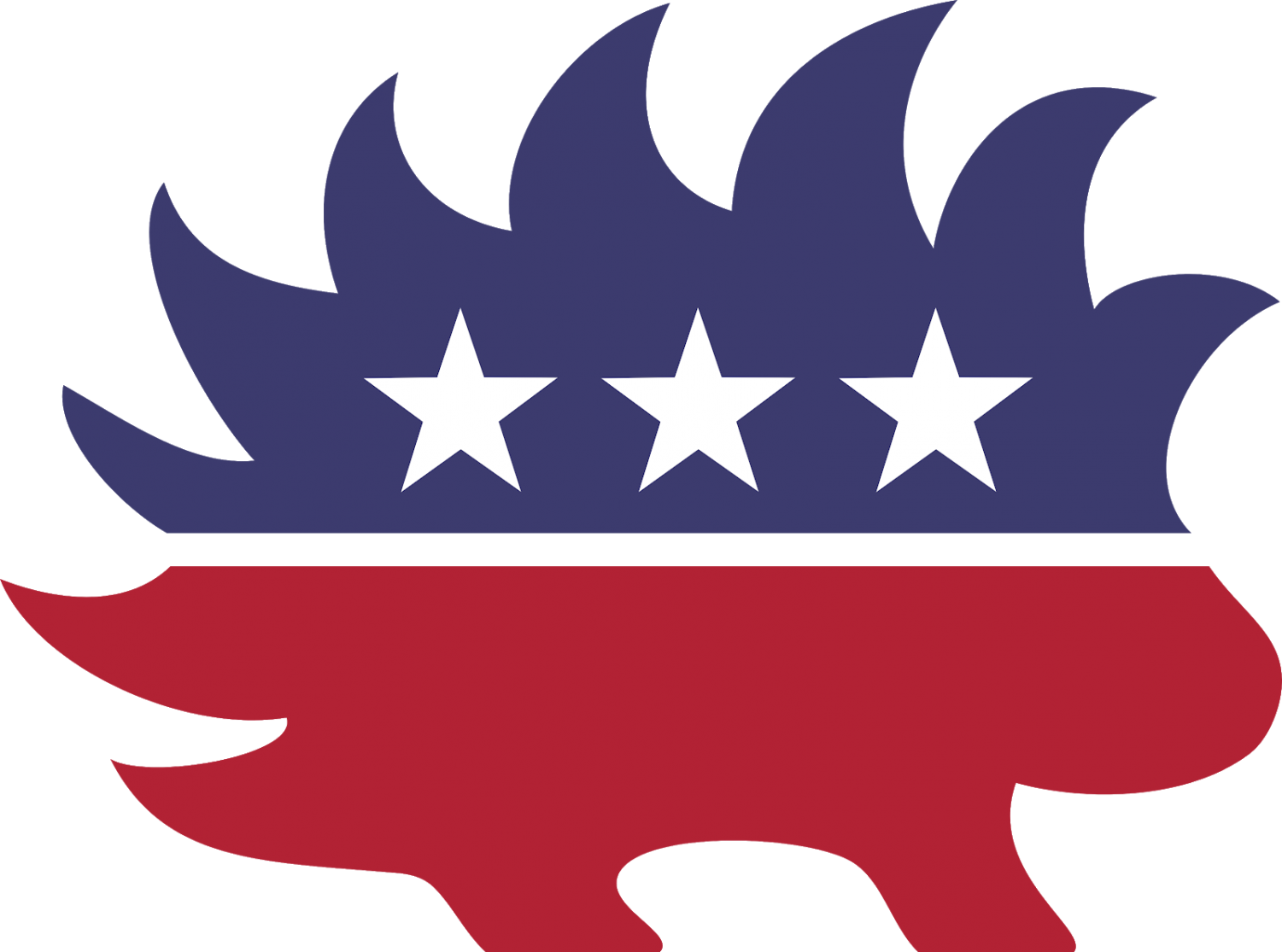 Life, liberty, and the pursuit of happiness; the three personal rights established in our Constitution. Libertarians believe individuals own their bodies and have rights over them that other individuals, groups, and governments can not violate.

As Libertarians, we seek a world of liberty: a world in which all individuals are sovereign over their own lives and are not forced to sacrifice their values for the benefit of others. Freedom is of the utmost importance, whether that be the free market or individual freedom. –https://www.lp.org/platform/

Individuals have the freedom and responsibility to decide what they knowingly and voluntarily consume, and what risks they accept to their own health, finances, safety, or life.

Individuals are born free to make their own decisions and must accept responsibility for the consequences of the choices they make. Our support of an individual’s right to make choices in life does not mean that we necessarily approve or disapprove of those choices.

Nothing economically is more important than the free market enterprise. Libertarians want everyone to have the opportunity to achieve economic success. A free and competitive market allocates resources in the most efficient manner. Every single individual has the right to offer goods and services to others in the free market. In a free market the government has a minimum role to play. The government’s role is to protect property rights, adjudicate disputes, and provide the legal framework for voluntary trade. Distribution of wealth, and control or management of trade, is forbidden for the government to do as it is improper in a free society. This is the idea of a free market. As Libertarians, we defend the rights of individuals to form corporations and other entities based on a voluntary action. All forms of government subsidies and bailouts to business, labor, or any other special interest is hereby forbidden.

This sounds great to the ear, yet there are those who still do not embrace a free market society based on absolute levels of freedom. They say the system needs heavy regulations to keep corporations in check from abusing the people and the environment. To that, Libertarians would argue that in a complete free market economy those problems would be solved by the will of the people instead of the federal government.

For example, there’s a business called Gill’s Clothing Store. Recently, there was a news article about Gills, claiming their clothing factory produces lots of pollution. The story reaches the public and now people are faced with a decision. If the pollution really bothers the people/consumers, then people will stop buying clothes from Gill’s Clothing Store until Gill’s cleans up its act. If the people believe that the amount of pollution Gills sends into the air is not okay, and people stop buying clothes, then Gills loses money. The only way for Gills to make people want to buy their clothes again is to figure out another way to make their clothes without creating all that pollution. Eventually, for Gills to make a profit and keep their company running, they have to decrease their pollution expense. On the other hand, if Gills didn’t lose any money from that story, meaning the people did not care enough to act on it, then from the will of the people pollution is deemed not to be a big problem, and should not be dealt with until the people believe it so. In this reality of course, people would believe that pollution to be a problem, and Gills would have to change to compete in the free market with other clothing stores. This is the way the free market changes things, even pollution emissions, without the control or interference of government. Everything works out the way the people want it in a free market society.