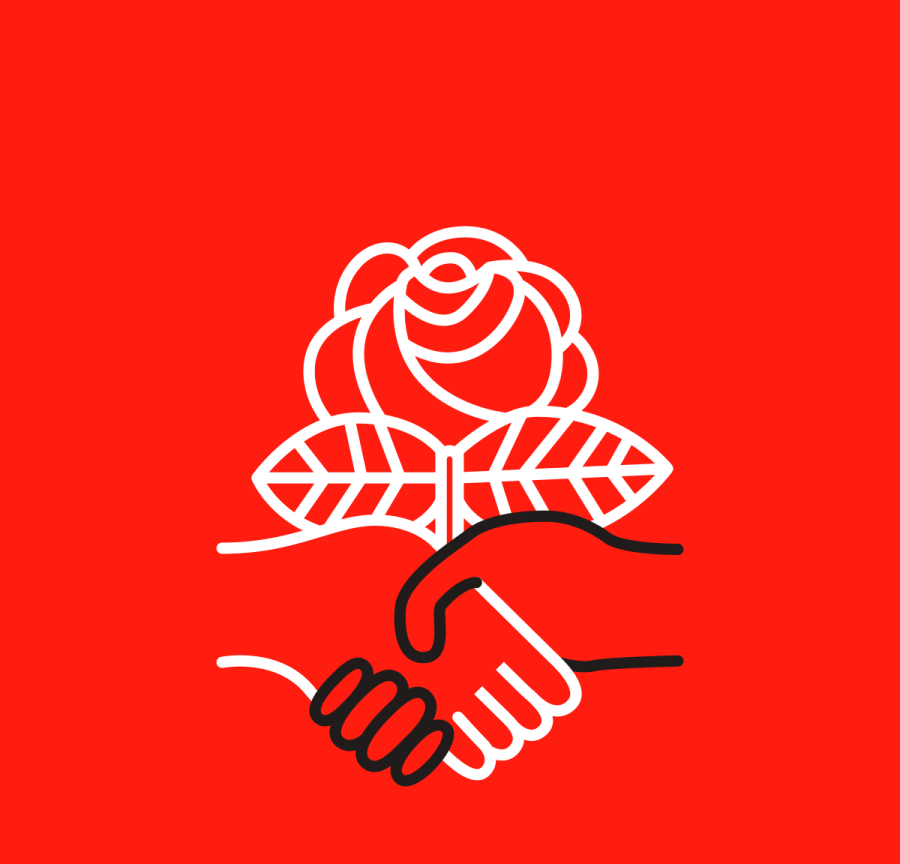 The Truth About Democratic Socialism

De-stigmatizing one of America’s most controversial political philosophies

For many Americans, the term democratic socialism is a bit of an oxymoron: “How can something be socialist and democratic?” What many do not realize is that the two actually go hand in hand. All across the free world, wherever  democracy has sprouted up, so too have the roots of socialism, even in the US. The only difference for the US however is its apparent inability to discuss socialism without immediately making the jump to it’s archenemy: communism.

Before we go any further, let’s get one thing straight, socialism is by no stretch of the word communism. Communism represents the complete replacement of private property and a profit-based economy with public ownership and communal (hence the name communism) control, in an effort to make all people completely equal with no exceptions. A nice concept in thought, but in practice, the closest it ever comes to equality is making everyone equally poor. Socialism is better described as a far off cousin rather than an identical twin in relation to communism, and is a far less idealistic approach to addressing some of capitalism’s flaws. Socialism represents social ownership of the means of production for a country i.e. factories and raw goods.Though I would love to continue reviewing the fundamental differences between communism and socialism, that article would likely be 20 pages long…and probably pretty boring. For a great in-depth break down between the two by diffen.com, click here.

Democratic socialism, oddly enough, is a perpetrator of social democracy,  a system that leaves the means of production in private hands, a sticking point for many anti-socialists, but assures that regulations, some public control of the economy, and extensive entitlements exist to keep everybody at a decent standard of living. All of the daunting ideas of total economic equality and a system completely run by the people are taken away and replaced by the notion, “why can’t we just have some concrete regulations on all those monstrous big businesses to make sure things do not get too out of hand and while we’re at it, why can’t we make a livable wage the universal standard?” A little less scary when I put it that way, huh?

As stated above, the idea that no person should have to starve in a country with food, or in other words, no person should face complete destitution in a country that has the likes of Amazon CEO Jeff Bezos, who has a net worth of $131.1 billion… wait now it’s $131.2… now $131.3…you get the point. Democratic socialism pushes for the establishment of a livable minimum wage, though there is some inter-party debate as to what that really means, by raising taxes on the rich. This is the point at which many lose interest in democratic socialism, with the rich thinking “I made my money fair and square, why should I have to give it up?” and the poor thinking “When I’m rich, I’ll probably want to keep my money.” Both of these are equally absurd, as with the rich, it is not the government breaking down your door and taking all your money away in violent home (or mansion in this case) invasions as much of the movements opposition would have you believe, it is simply a slight raise in taxes to make sure that what you pay is proportional to what you earn, making sure that a dishwasher is not paying the same annually as the owner of Google. Now, I’m sure that many of you have heard the likes of Bernie Sanders lamenting his eternal battle to eliminate billionaires and Alexandria Ocasio-Cortez speaking out on the prospects of a maximum wage to accompany the minimum and while these are the talking points of many in the party, they are not the consensus, and should not dissuade someone from joining the movement.

A big argument that many have against democratic socialism is that when you look at history, every nation that has adopted it has fallen into ruin. If one were to actually look though, they would see that that is as far from the truth as one can get. Communism has in fact brought about the destruction of many countries and there are cases of nations that wrongfully masqueraded under the guise of socialism that met the same fate. But as for democratic socialism, it has brought about some of the best nations in the world today. In the World Happiness Report, an annual United Nations publication that ranks every country in the world in terms of citizen’s happiness and well-being, the first ten countries on the list subscribe to democratic socialism. First on that list is the poster child for democratic socialism, Finland. It is a nation that decided to overlook the negative stigma that surrounds the political philosophy and has seen genuine prosperity ever since.

While it is likely that most who read this article are not going to suddenly decide that they are a democratic socialist, nevertheless, if this can reach a minute few and help them to realize that it is not the bogeyman it has been made out to be and has serious merit for the future of the United States, then it will have been worth it.