An update on the ever-changing Trump/Russia investigation. 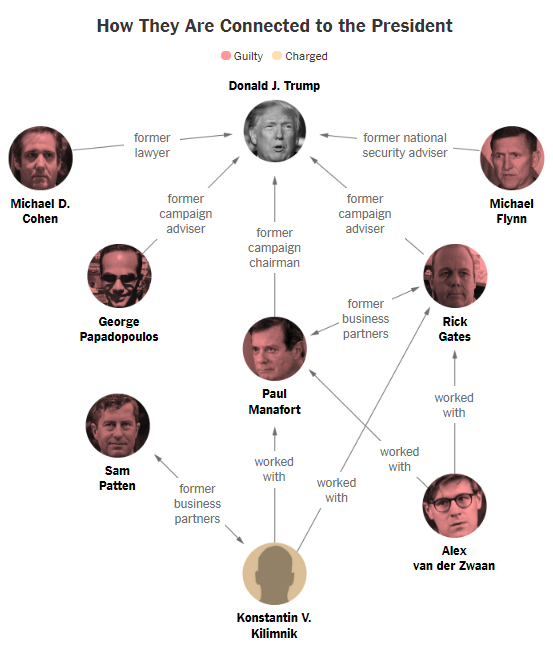 A graphic showing all of the people proven to be connected to Trump and the Russia investigation.

This, without a doubt, has been one of the most eventful presidential cycles in a long time, starting all the way back in the beginning before the elections even took place, and it shows no sign of slowing down.

Since the election and entrance of President Trump into the Oval Office, there has been an excess of turmoil and issues that have arisen. One of the most notable and well-known issues is the allegation that Trump had Russia tamper with the election, to sway it in his favor.

For the past two years, Trump has been under investigation for these allegations, and the longer he is under investigation, the more information and evidence comes up, some of which does not favor the president. The whole issue has led some people to worry about the person who is leading the United States, and if he is really fit for the position. Others simply deny the evidence and say that it is all “fake news.”

“I think it’s hard to make a conclusive decision because I don’t know that much about it, and they tend to keep investigations like this as under wraps as possible,” said Maddie MacDonald, a politically inclined junior at Triton High School. She said that there is definitely something going on behind the scenes with our government and Russia, whether or not the president knew about it prior to the investigation. 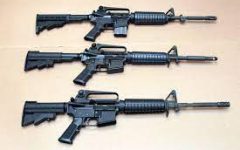 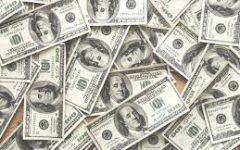 Where Should the Trillion Dollars Go?

The Case for Three-Day Weekends

In our society, we prioritize our labor output over our own health. Whether you’re sick or just want a day off, you have to come in to clock in that...

The Battle for the Polls

November third marked big elections in the United States that could have extreme effects on all of us. Is it right that all older teens can do is watc... 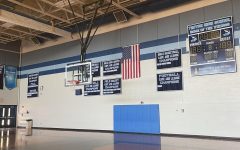