What is a Selectman? 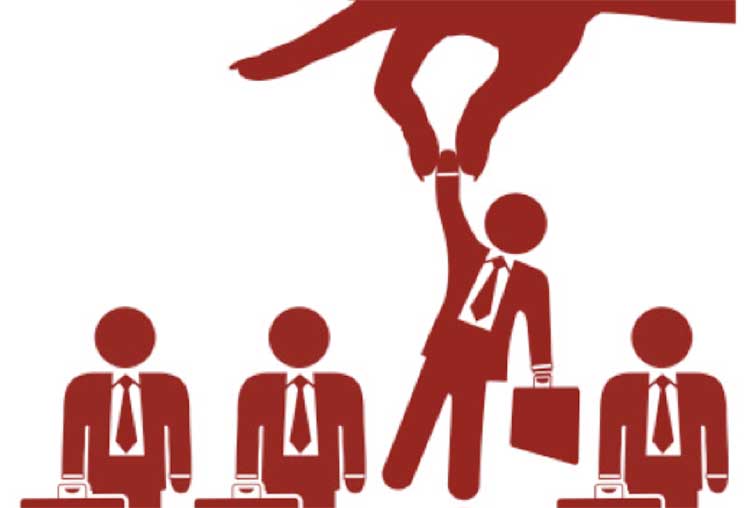 North Shore Academy junior Arlen Dubus was unable to identify who a selectman was. His first guess was “Someone that you select for something.”

Every community has some form of local government. Cities and towns throughout the U.S. have mayors, who are elected to be the head of their city. However, not all communities have mayors. Dubus was familiar with the mayor form of government. However, he was not familiar with another form of local government, known as selectmen. This form of government exists in towns throughout New England, but instead of one person, selectmen serve in groups of three or five on what is known as the Board of Selectmen. All three towns within the Triton school district have boards of selectmen.

“If Rowley were a corporation, we’d be the board of directors,” said Cliff Pierce, Chairman of the Rowley Board of Selectmen. “We have responsibility for just about any decision involved in the town.”

So, what specifically do selectmen do? According to the Town of Rowley, “The Board of Selectmen is responsible for setting administrative policies of the Town and for preparing and issuing town meeting warrants.”

Pierce, being the Chairman of the board, has more responsibilities than the rest of the selectmen. Some of Pierce’s extra responsibilities include deciding when meetings will be held and what goes on the agenda in the meetings. However, no selectman on the board can make any decision on their own. In other words, a majority of board members have to agree before the decision is made.

“Being a selectman, you can voice your opinion, go out and get people to vote on things that will directly affect [their] lives now,” said Triton High School political science teacher Mr. Shawn McElligott. He said that the selectman form of government is important because selectmen represent issues that are only relevant for the town that they represent. However, McElligott believes that a disadvantage of this type of government is the name recognition associated with the selectmen. “Everyone knows you.”

The selectman form of government is vitally important for towns across New England. Without selectmen, there would not be any politicians who represent the issues that matter most to their respective community.