Ending the debate. Cheerleading is a sport. 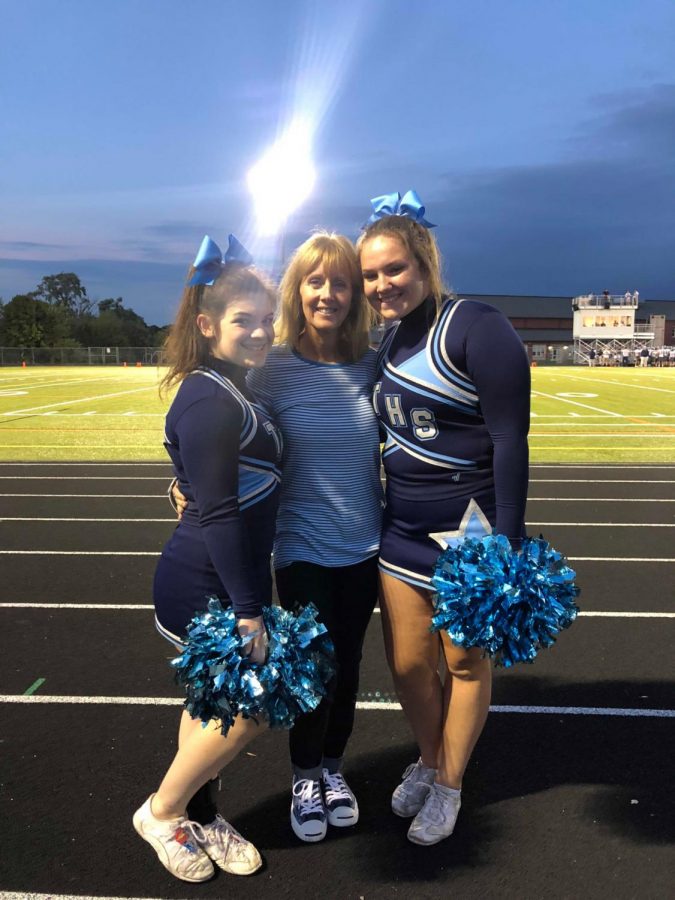 Over the years, many people have debated if cheerleading should be considered a sport. Cheerleaders seem to always get mad when the question “Is cheerleading a sport?” gets brought up, and it seems almost unfair that it is known for being something where athletes just “shake your poms around and yell.” when in reality it is much more than that.

Cheerleaders seem to sacrifice their social life to get good and be competitive to get the little recognition they do.

Studies have shown that cheerleading has caused lots of injuries and should be treated as if it is a sport to take the right safety precautions. The WashingtonPost states “According to the American Medical Association cheerleading should be considered a sport because of its rigors and risks.”

People who are not familiar with cheerleading consider it an activity and lots don’t even think it takes much athleticism. Cheerleaders have been wanting credit for a long time about the things they do. Junior Kiley Hughes has recently switched over to cheerleading from a soccer past and was shocked by the athleticism cheer has. At first she was unsure whether or not she considered cheer a sport just like lots of people, but cheer takes lots of the same athletic skills other sports do.

Cheerleading over the years has evolved to a very competitive sport with over four million cheerleaders. There are different kinds of cheerleading. There is college and highschool cheerleading along with all star. Cheerleading is a very expensive sport and takes lots of money to be able to get good at it. Cheerleading includes throwing a 100 pound girl into the air while two bases and backs are catching them along with a jump sequence and tumbling. Tumbling takes lots of muscle and skill. To get advanced tumbling it can also cost a lot of money with as little as 30 dollars to be taught it for one hour and multiple times. It takes a lot of practice and extra time outside of the sports itself to get better at it just like any other sport.

Sports like basketball,hockey,lacrosse, etc. are known for going up against one team and playing to get a winner. Cheerleading is known for going up against many different teams to fight for an overall score of 100. To get a 100 you need to perfect and even then sometimes you don’t get the score you think you deserve. Lots of people have no respect for cheerleading until they try it or go and see a competition. On the varsity cheer website they list many of the ways why cheerleading should be considered a sport by getting the criteria for what a sport it.  “This is where your argument ends. Not because of any physical definition – as you can see cheerleading meets ALL of the athletic specifications.” on the website it shows all of the checklist of what a sport it.

Although this might not have sold you on whether you think cheerleading should be considered a sport I would like for you to go watch or try it and see if you think it takes the amount of athleticism in a sport.