Is the iPhone 11 really worth it? 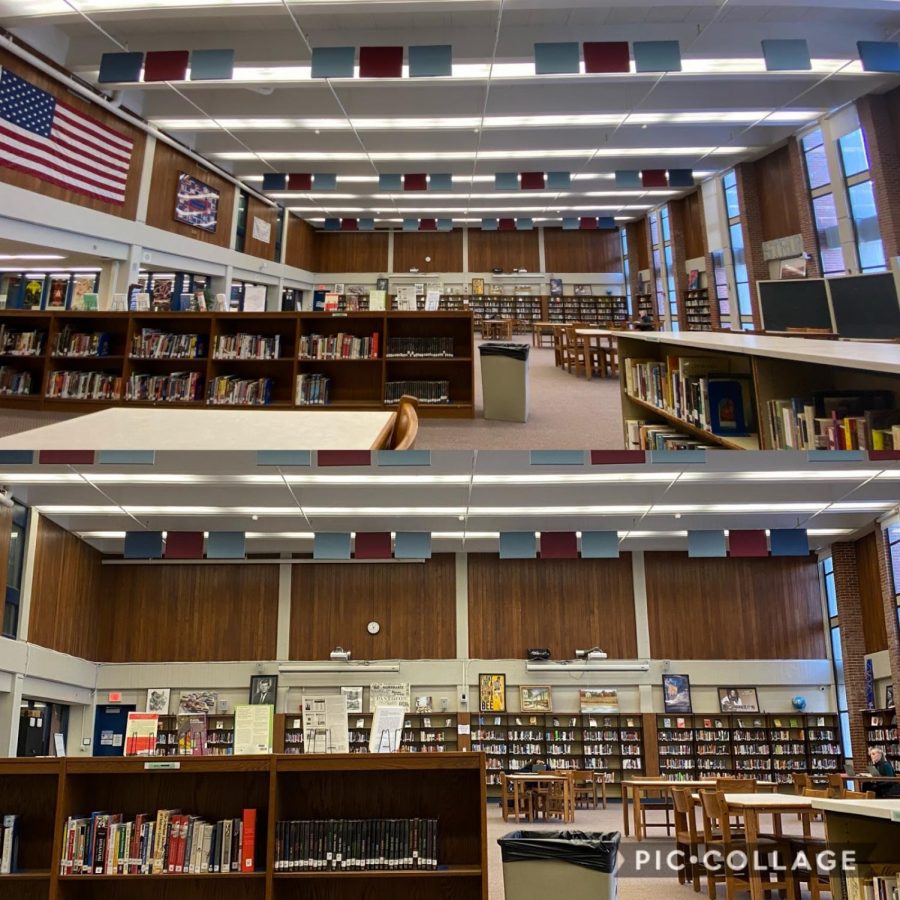 During the madness of holiday shopping on Black Friday I took a trip to the Verizon store to buy a new iPhone. However, it didn’t go as I had expected.

The iPhone 11 is Apple’s newest iPhone that came out in September of 2019. Starting at $699 the new iPhone features new improvements, such as water and dust resistance, enhanced face ID, tougher glass, an ultra-wide camera mode, along with other benefits. The phone comes in six different colors: black, white, red, yellow, lavender, and teal. The dual lens camera allows one to capture what’s beyond the lens, creating an image that photographs a whole landscape, without having to back up. The new camera also features night mode, which automatically turns on when it detects dimness and/or darkness.

I went to the apple store, planning to buy the iPhone XR but they were having amazing Black Friday deals on the iPhone 11 so I purchased it for half off of the original $699. The salesman informed me the XR was $750, the XS was $1000 and neither has the new features the iPhone 11 does. I was immediately drawn to the beautiful, vibrant colors, unique to the iPhone 11. I selected the lavender one, excited to test it out once I got home.

After playing around with the phone for only a few minutes I already noticed some key differences.

Before I traded in my old phone it was lighter, however slightly thicker. The screen on the 11 was crystal clear quality and there were no lags, delays, or glitches. The glass was smooth and even though the phone was thin it felt slightly heavier than the 7. When I tested out the camera it showed every little detail like it was from human eyes. When I get home from school my new phone’s battery is usually only down to 70-80% while my former phone used to go down to about 30-40%. I have also noticed it charges significantly faster than my previous phone.

The wide mode on the 11 is significantly different than the iPhone’s original camera. It is technically zooming out to take a picture so the camera can capture what’s beyond the frame of the phone. This allows one to take a picture of a building and be able to capture it all in one image, without having to back up.

The night mode is another brand new addition to Apple iPhone cameras. Night mode automatically turns on when it detects a significant lack of light. The camera then takes the picture and then adjusts the light as it develops. It can take pictures in the pitch dark and make it visible without using harsh flash.

Across brand lines, the iPhone 11 comes out victorious compared to the new Samsung Galaxy s10. However, the s10’s seamless glass bent edges and slightly larger screen display may have beat the iPhone’s looks, but the iPhone’s resolution has the Samsung beat. In addition, the iPhone 11 has the new A13 chip which according to TechRadar.com, “..is the fastest chip ever in a smartphone.”

Although I had the iPhone 7 for about four years, it only took me about a day to get used to the iPhone 11, and learn]ing the new features was very easy and fun to experiment with. Picking between the new, bright colors was fun. My favorite improvement from my old phone is definitely the camera. It is effortless to use and all the pictures come out amazing, it is like using a professional camera. They also expanded ways to edit videos and photos which is a huge plus. The videoing editing is similar to the original photo editing. It allows the user to trim the video to it’s desired length, edit the brightness, color, and orientation.

I enjoy using my phone significantly more than I did with my previous phone because I can use it for all my photos, it’s more aesthetically pleasing and way faster than the iPhone 7 was. I would highly recommend the 11 for someone looking to get an iPhone because it is cheaper than all of the X’s while having new improvements, colors, and features only unique to the iPhone 11.