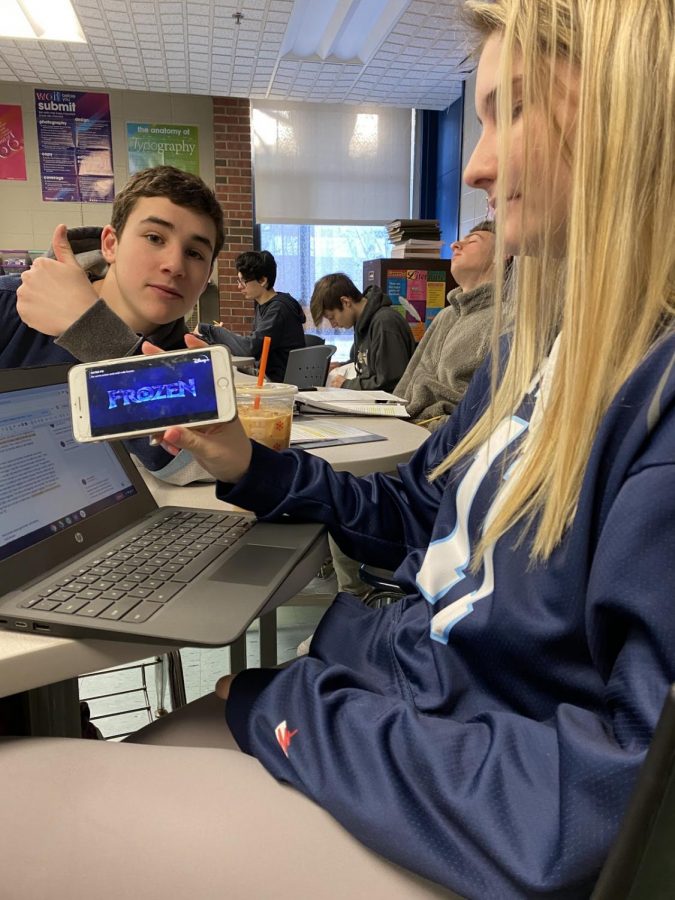 After waiting six years for its highly anticipated sequel, Fans old and new packed into the theaters to watch their favorite characters sing and adventure into the unknown in the latest installment of the Frozen franchise.

Frozen II takes us back to the world of Arendelle,  three years after the events of the first movie. The resolution of the first movie has Elsa (voiced by Idina Menzel) becoming queen and taking control of her powers. After the time jump, Elsa begins to feel unsettled, and unhappy as queen after she hears a voice call to her from the unknown. This sets her off along with the original cast returning, Anna (Kisten Bell), Olaf (Josh Gad), and Kristoff ( Jonathan Groff). The cast then sets off into the unknown to discover who is calling to her, and discover who she really is.

The plot of Frozen II never had a dull moment and the conclusion left a satisfying feeling in many. Despite many of the critics criticizing the movie for being in the shadow of the original, the fans have only had positive things to say about the movie. On Rottentomatos.com the critics rated the sequel at a 77, while the audience gave it a solid 92.

The newest installment gave all of the leading characters their own songs and duets in the movie. Many of the songs were memorable while others will be forgotten in the coming weeks. Elsa’s “Into the Unknown” and “Show Yourself” amazed the audience with its vocals and beautiful instrumentals.

While Olaf’s “When I am older”  was favored by the children, with his song full of comedic moments to make everyone laugh. Kristen Bell’s Anna only had one major song “The Next Right Thing” compared to her multiple duets with other cast members.

The biggest change from the songs from the original to the sequel is that many of the songs are catchy, but not special enough to be remembered by the fans. Songs like “let it go”, “do you want to build a snowman”, and “love is an open door” are still remembered by many fans today.

The plot of the movie led the characters into a new area of their world called the “Enchanted Forest” where Elsa is being called by a strange siren. Soon after Arendelle is attacked by mysterious creatures. The characters head into the forest to try to save their friends and their kingdom. In the forest, they encounter new characters and creatures never seen before in the franchise. Throughout the movie, the characters are separated many times, much like the first movie. Elsa and Anna go on their own journeys to find themselves.

The sequel movie follows a similar dynamic to the original and leaves the door open for a possible third movie to the franchise. The two sisters are separated, Anna wants to help Elsa while Elsa thinks she needs to do it alone. The new movie adds developed the parents of Elsa and Anna, who were killed off in the first movie. This movie helped expand the history of their family and their connection to the enchanted forest.

There is no big bad villain in this movie. Unlike the first movie, whose villain was Prince Hans voiced by Santino Fontana. The main conflict of the sequel is that their kingdom was attacked and they have to save it. The movie bases its conflict on the idea that connections between the characters are being tested as they are separated.  was a character The movie used the songs performed by the cast to show their character development throughout the movie.

Frozen 2 is a great way to continue to story of Anna and Elsa. The Characters are just as amazing as we all remember, the music was very catchy, and the animation was incredible. During the musical numbers, the animation was colorful and fluent. The adventure into the woods to discover lost members of their kingdom and realize their family is the cause for the conflict in the movie and they are the ones to fix their family’s past was a surprising turn of events and kept the audience on their toes throughout the whole movie. The movie was very exciting to watch and I know the children of this generation will be watching and singing along to this movie for many years to come. 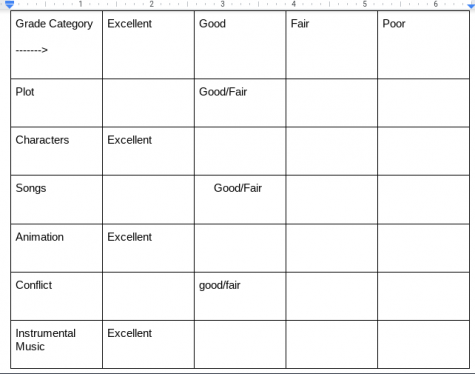