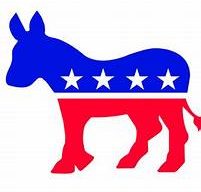 If you are like most people, you maybe  know two of the people in the list above, and that’s being generous. Above is a list of less than half, if you can believe, of the declared candidates throwing their hats into the ring for the Democratic Primary. As 2020’s class continues to grow, it appears that this will be not only the largest, but additionally the most diverse in the nation’s history. With all these options crowding the plebiscite, and over a year for the class to expand even further, it is important that every voter has a clear image of their choices before they find themselves in that ballot box circling whichever name has the best ring to it.

“Honestly I don’t think I’ve ever heard of any of these people,” said Triton junior Kiefer Callewaert. “Let’s hope at least one of them can make some waves by next year though.”

For the purpose of this article, only the first five candidates in the polls will be highlighted, that being Biden, Sanders, Warren, Harris, and Buttigeig, in that order.  Now it is still possible that one of the candidates not mentioned will suddenly explode onto the scene and surge ahead in the polls or a last minute entry will send the whole nation into a frenzy, but it is much more likely that one of these eight will find themselves matching up against the nominee from the Republican party, which is a discussion for a whole other article.

Starting off we will look at the 47th Vice-President of the United States and current favorite in the polls by a whopping 18 points, Joe Biden. Biden is the most recent addition to the ballot, having been heavily rumored to be throwing his hat in to the race for the past four years, as it was widely believed he would attempt to succeed his close friend Barack Obama in the 2016 election. The sudd... 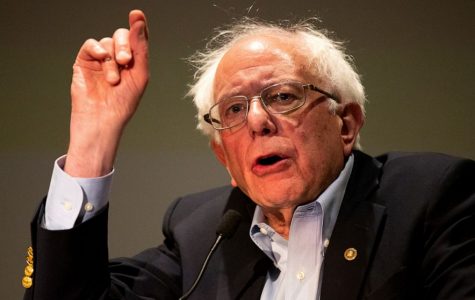 Behind Biden in the polls is Vermont senator and runner-up in the democratic primaries of 2016, Bernie Sanders. Sanders became somewhat of a cultural icon three years ago, shockingly taking hold of a vast majority of the youth vote and completely reinventing the way many Americans look at socialism. The thing that makes Sanders so unique is also the thing that draws in some of his most visceral op... 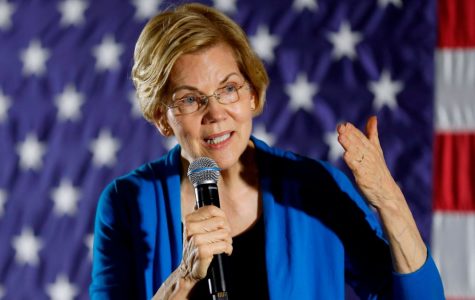 Elizabeth Warren is a bit of a tricky candidate to sum up in a few short paragraphs. She has seen herself become the reluctant poster child  for Native American appropriation after a scandal broke regarding her tactics for getting into Harvard University. Warren had marked that she was Native American on her application, which she later attributed to a story her mother had told her of distant Native ... 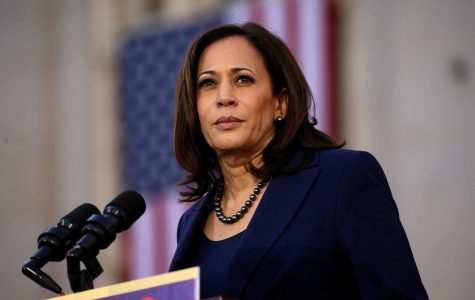 While Kamala Harris has seen her numbers in the polls dip significantly after some unfortunate statements made on a radio talk show regarding the stereotype of Jamaicans smoking marijuana, she has definitely made her mark on the democratic field. Harris has focused her campaign on two overarching concepts, the continuation and protection of Planned Parenthood and the rectification of the War on Drug... 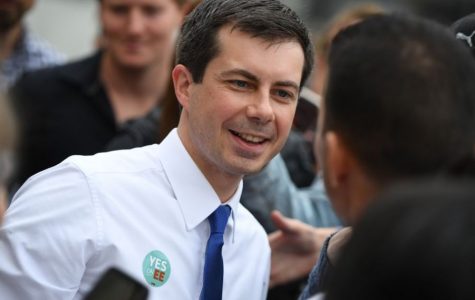