The Road to the ‘Chip

With the regular season officially over, there is no escaping the fact that this year was not what many Celtics fans expected to see from their team. At the outset, it was almost universally understood that the best team in the league resided in Beantown and that we might witness some of the best basketball since the turn of the century. It is safe to say that that was not what came to pass, with the Celtics finishing with a measly 49-33 record, missing the 50 win mark for the first time since the Isaiah Thomas-led days of 2014, and landing at the 4th seed in the Eastern Conference.

It was a season riddled with injuries and needless controversy, seeing the reacclimation of former All -Star forward for the Utah Jazz, Gordon Hayward, mess with the rhythm many of the young guys had built up in the 2018 playoff run. It saw the explosion of rumors across the league as to the upcoming free agency decision that Kyrie Irving was going to make, despite his previous commitments to remain a member of the Celtics organization in the summer of 2018. Ideas began to circulate that Irving would take his talents to his home state of New York with the Knicks, or maybe the up-and-coming Brooklyn Nets, or even possibly reunite with his former teammate LeBron James in Los Angeles.

Despite all the drama, the playoffs are officially upon us, and Celtics look to put the regular season behind them and make the push to the NBA finals.

“It’s gonna be tough. We are gonna have to beat some teams that are better than us, and we can’t underestimate any of them,” says Triton junior Michael Farago. “I think we’ll see a whole new team in the playoffs and a whole new Hayward. He has a lot to prove after this season and I think he might even win Finals MVP.” 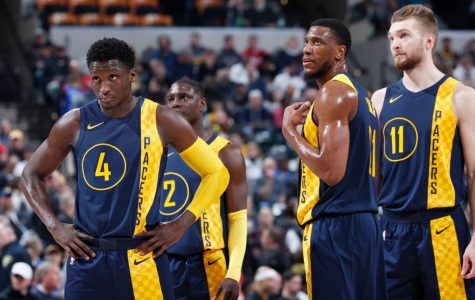 In the first round, the Celtics matched up against the five seed in the Indiana Pacers, with what many believe will be the only home court advantage that they will see the whole playoffs. The Pacers organization has had a season with tribulations that come close to rivaling our own, with their sole all-star and reigning Most Improved Player, Victor Oladipo, rupturing his quad tendon in his righ... 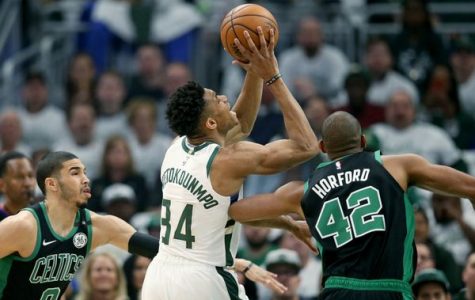 With the Celtics trouncing past the Pacers, our sights must turn to the second round. They will match up against the winner of the Milwaukee Bucks-Detroit Pistons series and with the news that Blake Griffin was out for the beginning of the first round, most correctly assumed that this series was as good as over before it even began. That means that Boston will be playing off against the statistic... 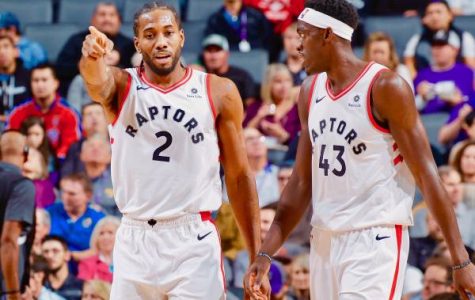 Now unless there are some unforeseen massive upsets in the first round and the Orlando Magic and Brooklyn Nets have some hidden playoff beasts waiting to be awoken, the Celtics will match up against either the Toronto Raptors or the Philadelphia 76ers. “I have no doubt Toronto is going to win in six games because as long as I’ve known Philie, they have not been able to compete against high-l... 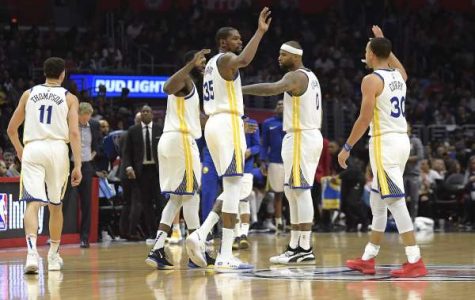 With the Celtics escaping from the East as Eastern Conference Champions, they will come to face to face with none other than the MonStars themselves, the Golden State Warriors. Ask any NBA fan outside of the Bay Area who they want coming out of the West and you will hear all seven other teams in the conference a million times over. Though there will absolutely be moments in which their appears to be a ...