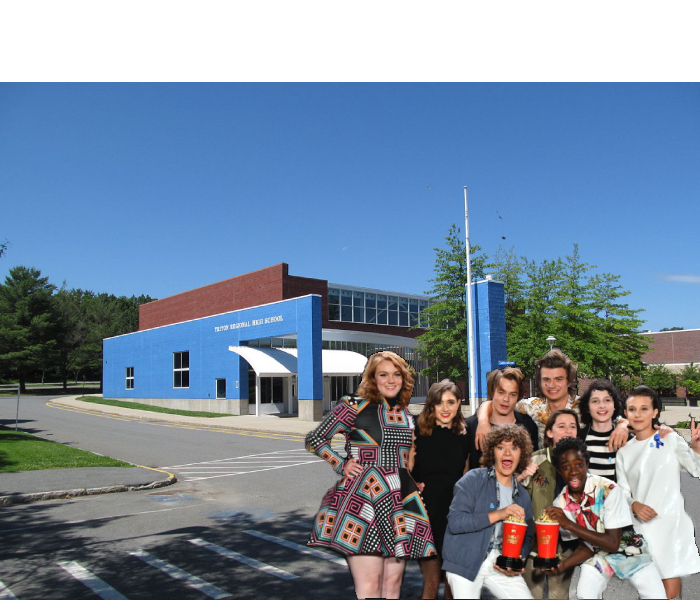 Stranger Things season three is now confirmed to release on July 4th of this year. The new season will bring with it new monsters, a fantastic story line, and a beautifully dreary setting: Byfield.

“Man was it good to be home!” Said Joseph Keery, who plays the role of Steve Harrington. “Having grown up in Newburyport, this season really brought back some memories.”

While planning the location for season three, Keery pushed hard to film in his home area.

“I get really homesick you know? When we stepped out into the marshes behind Triton High School to shoot the episodes, nothing could compare to how nostalgic the view was” Said Kerry.

“It was truly an honor to not only meet the cast of my favorite TV show, but also to receive such a large sum of money to put towards our schools. We still can’t seem to afford the late busses however,” Said Superintendent Brian Forget.

With prom just around the corner, juniors and seniors are getting excited. Buying dresses and accessories, and even deciding what to do with hair and ...

“I try to be as fair as possible when making decisions, and it just isn’t fair to the teachers when a group of students come in 10 minutes late wi... 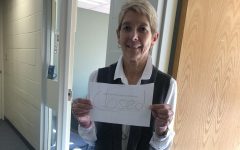 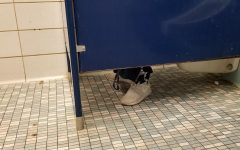 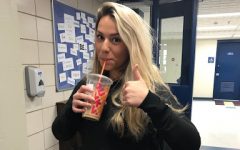