Corporal Punishment is Getting Out of Hand

Beating children in public schools is cruel, ineffective, and outdated 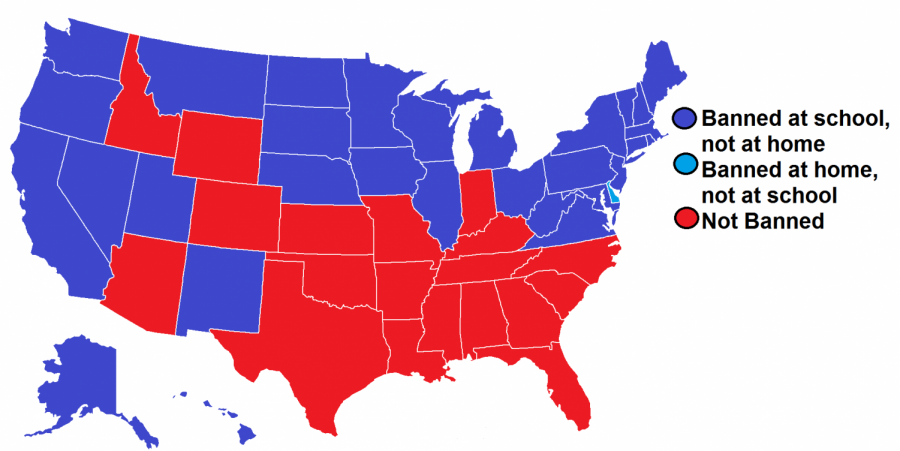 Corporal punishment has the potential to become too severe, and end up seriously injuring the students. In Ingraham v. Wright, James Ingraham was supposed to be spanked five times with a paddle for being disruptive. However, he claimed that he didn’t do anything wrong, and was spanked 20 times instead. The bruises he suffered were so serious that he had to stay home for 10 days and receive medical help. For a minor infraction, like being disruptive, no student should have to seek medical aid and miss over a week of school. It’s almost contradictory, because why would a school want a child, especially a misbehaving one, to be absent for an extended period of time? According to the study by NCBI, a typical beating paddle is half the length of an average child. In circumstances other than corporal punishment, attacking someone with an object half their size is considered assault with a weapon. However, schools are not reprimanded, due to the context being the punishment of a misbehaving child.

Supporters of corporal punishment say that it is a quick way of punishing students that does not get in the way of their work, like detentions do. However, even though they don’t want to have students miss time in school, severe corporal punishment (like with Ingraham) actually makes them miss more school than just a detention.  In addition, saving time in the discipline of students is not worth the possible physical and mental trauma corporal punishment can inflict.

This type of punishment is still allowed in 19 states, and in the 2011-2012 school year it was used 167,000 times, according to Mother.ly. As a society, we have found other, more healthy ways to help students who misbehave, and it is time to start using those methods. Corporal punishment is a cruel, outdated practice that needs to be banned at a federal government level.