Are Horoscopes and Zodiac Symbols Accurate Representations Of Your Future? 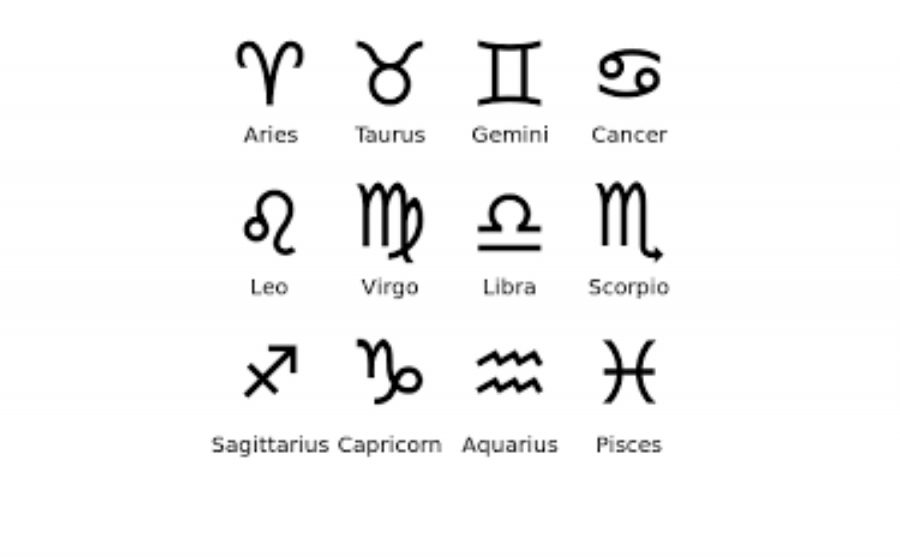 “ I guess a horoscope is monthly stuff telling people what is going to happen in their lives.” explained Sophia Agrella, a Triton junior.

According to TheHoroscope.Co, horoscopes are a summary of personality traits, advice on how to navigate a certain difficulty, and how a person may be feeling or react to events in the coming days, months or years based on the theory of one’s astrological symbol. Each month has their own zodiac sign: Pisces, Aries, Cancer, Gemini, Leo, Libra, Capricorn, Sagittarius, Taurus, Aquarius, Scorpio and Virgo.

The Greek word, “zodiac,” comes from an ancient term meaning “circle of animals” as each zodiac is a symbol of an animal. The zodiac symbol is the representation of what is thought to be the belt of heavens within eight degrees from the ecliptic, including positions of the sun and moon and then divided into the twelve months of the year.

There are numerous websites that are horoscope and zodiac symbol focused. Most are updated daily to ensure people’s horoscope accuracy. A great source to find one’s horoscope is AstrologyZone.com; this site is the number one most accurate out of 100 horoscope sites.

It is ancient history on where zodiac symbols and horoscopes originated from, yet there is not one solid answer. However, it is of popular opinion that the Egyptians believed in the zodiac first, as they knew that it took the sun twelve lunar cycles for the sun to return to its original position. Later, the theory was adopted by the Babylonians who researched and theorized far deeper than the Egyptians.

A few students in the Triton community are very passionate about astrology, and strongly believe that horoscopes are an accurate representation of peoples personality and character.

Some read their horoscope on a daily or weekly basis and find that they have been fairly accurate, while others debate that horoscopes are simply not scientific proof of one’s fate, and people should not look to horoscopes to give them hope for certain events.

“ I believe in horoscopes, they can tell you about who you are and relationships, but not so much your future,” stated junior Bridget Tucker, “Your horoscope is the scientific study of how all the planets and stars’ location in the sky when you were born are meant to be there. I believe they make up your core and who you are as a person.”

On the other hand, some individuals feel as though horoscopes provide false hope and typically are not accurate representations of their lives in the slightest.

“They’ve always said I’d have a good week and it’s never good so I have stopped reading them.” added junior Sophia Agrella.

Students also appeared to have mixed emotions as to where horoscopes and zodiacs are accurate or not.

“I think horoscopes can be real,” explained Triton junior Brad Killion, “as some people turn out to be the certain way that the horoscope described.”